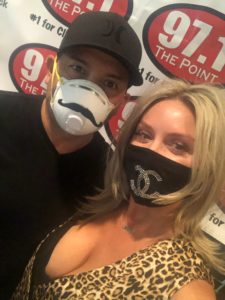 He may never win a Grammy… but he could score with one.
Here are Ken Johnson & the Crack Of Dawn Band’s Coronatunes!
Wash Your Hands
Social Distancing

Amazon seeks to hire 100,000 to keep up with surge in orders 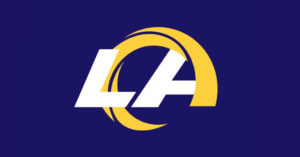 Chris hates the new RAMS logo… what do you think?

The Environmental Protection Agency says some disinfectants won’t stand up to coronavirus, so they’ve released a list of which brands actually can stop it from spreading.
Top brands on the EPA’s registered disinfectant list:

Here’s Precisely How Long it Takes to Make a Woman Orgasm!

The High Roller is Purple and Gold for Kobe.

Bisexual AND Bipolar… AND in the pageant!

Die Hard IS a Christmas movie. This song proves it.

Terrified Dad Sees His Baby in the Washing Machine… Turns Out, it Was Just a T-shirt With Baby’s Face On It!

The best holiday gift of all? A taxidermy surprise box!

Cyber-swindled? Tell it to the FBI!

How to deep fry a turkey without burning your house down!

An animal rescue in Missouri found a “unicorn” puppy with a tail growing out of its head. #stilladorable

Tech Company Will Pay $130K to Put Your Face on a Line of Robots!

8 News Now’s Ron Futrell has the story of our great Viewing Parties at Chicago Brewing Company!

Angry Bride Begs For An Expert To Photoshop Her Cousin’s Inappropriate Dress In The Wedding Photos!

It’s the second anniversary of the One October shootings, and we’ve got a complete list of events right here.

What’s GROSSER Than GROSS?… Woman’s Blister On Her Foot BURSTS On An American Airlines Flight, Splattering Other Passengers With Her Blood!!

Couple surprises wedding guests with secret flash mob dance routine: ‘There was a lot of cheering’.

Giant Spider Carrying a Mouse Up Side of Fridge! 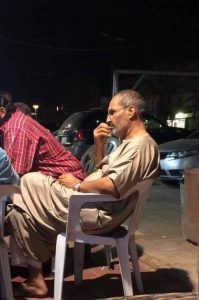 WATCH: Pilot and Passenger Take Selfies, Laugh After Their Small Plane Crashes Into The Ocean! 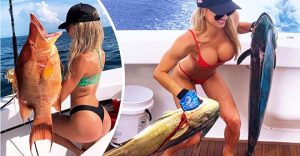 Couple Who Quit Meth Together Share Before And After Images

Do NOT Go To The Bathroom During a Thunderstorm… The Toilet Might Explode!

‘Zombie’ Chicken Breast ‘Comes Back to Life and Crawls Off Plate’!

Cop Responded to a Noise Complaint and Wound Up Riding a Mechanical Bull!

CAUGHT ON VIDEO: Bear Crawls Into Cabin Through An Open Window

Cookie Monster Sings ‘Take Me Out to the Ballgame’ at Chicago Cubs Game!

A dad in Florida got “superman strength” after seeing his 1-and-a-half-year-old son heading toward the pool! Stunning video. 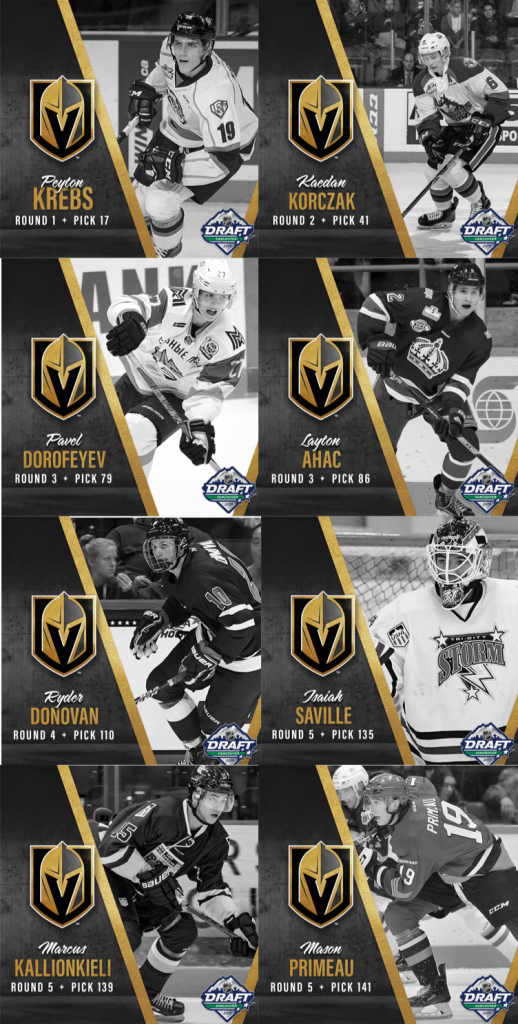 “You need to be terrified of me too, bitch,” Tyreek Hill said.

A Colonel Sanders bearskin rug? It’s even creepier than you think.

You CAN keep your smartphone location PRIVATE!

You can wear slippers that look like your pet!

A treehouse with 64 diamond-shaped windows forming an 11,000-pound pinecone that dangles high in the trees is on the market for $150,000.

Some handy phone numbers, in case your home is hit by porch pirates!

NFL: Man Claims He was Brutally Attacked by Kareem Hunt Back in January

Man shoots buck with two heads. One had been dead for quite a while.

Deer Smashes Through Windshield Of Car In New Jersey and lands in back seat!

Do Not Drink Tide… Even If Its New Packaging Looks Just Like Boxed Wine!?!

You heard about the local sportscaster who was caught pleasuring himself at a slot machine inside a sports bar here in town? Well, he would LOVE this new bar!

Yves Saint Laurent just released a controversial new line of jewelry that includes a pair of penis earrings and a penis pendant necklace. Would YOU buy these??

Listen to FNM and “Party Like a Tourist,” with Vegas Indoor Skydiving! Click the pic for a taste… an even cooler vid is soon to come! 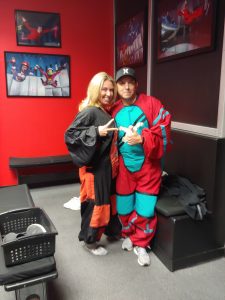 And so does Messy Steph MacKenzie!

Ken Johnson’s just sick of all the political ads!

For all who asked: Our chat with Steve Sebelius, on Question 3.

If your pet ran away on the noisy and scary 4th of July, you MAY be able to get them back!

The BEST DAD EVER turns the backyard into Jurassic Park for his kid!!

Steph told us who she liked in a man, this morning. Virile, shirtless, rich & powerful… it’s gotta be Putin! (Play the song below) 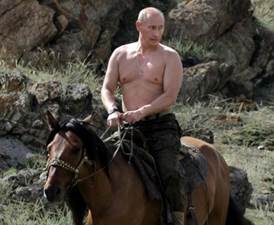