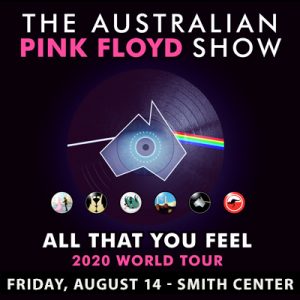 Selling 4 million tickets worldwide and described by The Times as “The Gold Standard” and The Daily Mirror as “The Kings of the Genre”, The Australian Pink Floyd Show gave its first ever concert in Adelaide, Australia in 1988. Since then, they have performed in over 35 countries worldwide; played at David Gilmour’s 50th birthday celebration and were even joined on stage by Rick Wright. TAPFS is the leading and biggest show of its kind in the world.

Roger Waters – This Is Not A Drill