To celebrate Black History Month, Lamar Advertising is using its digital billboard network across the U.S. to honor African Americans who achieved “firsts” in their respective fields. Lamar is featuring the following prominent individuals on more than 700 digital billboards throughout the month of February:

Chis also shares information about the new billboards around Allegiant Stadium and their partnership with the Las Vegas Raiders. 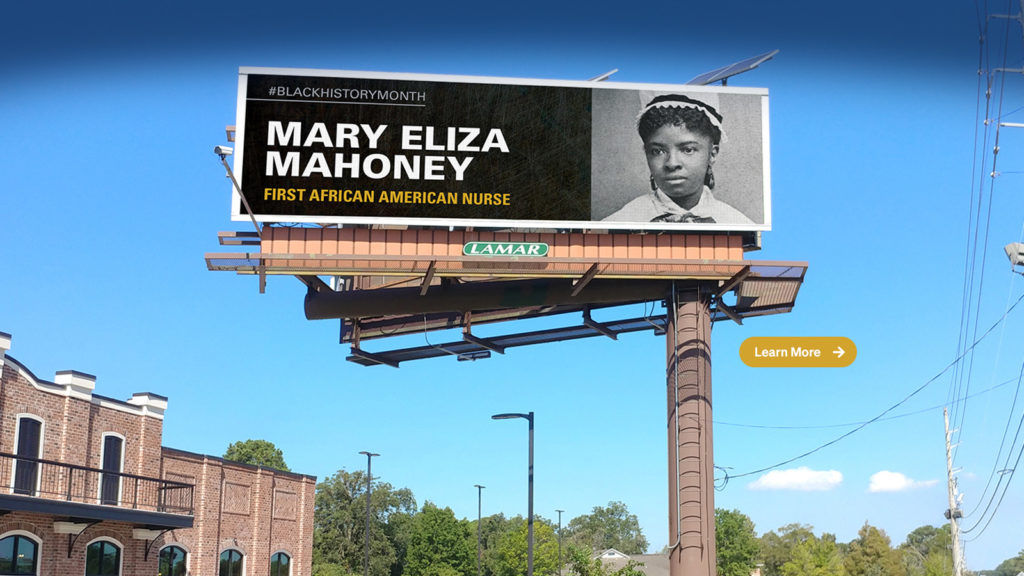 View all Neon & Beyond episodes