Neil, 58, had the surgery to correct a condition called Dupuytren’s Contracture, described as “a benign condition which causes a tightening of the flesh beneath the skin of the palm and can result in permanently bent fingers.” Because the condition is most commonly seen in people of Northern European descent, the condition has been nicknamed “Viking disease.”

Neil is apparently recuperating in Leiper’s Fork, just outside of Nashville. 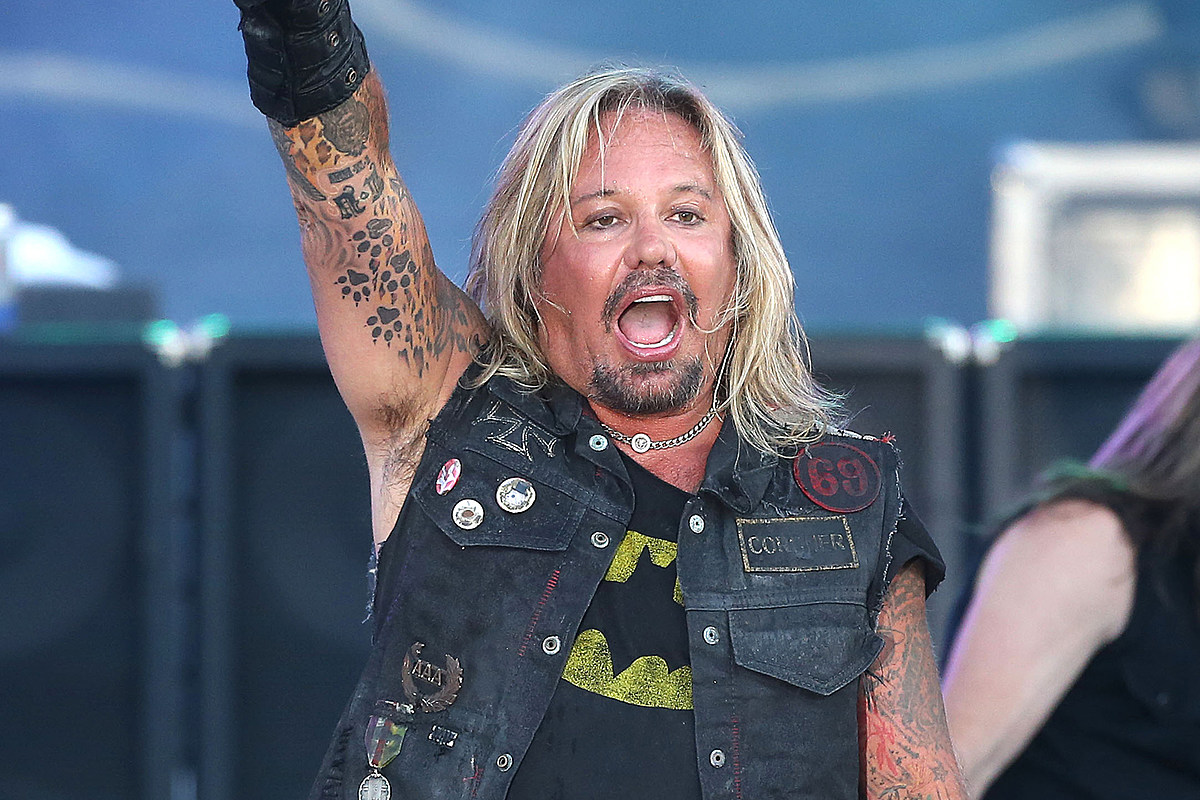